If you are someone who has ever bought or owned an iPhone, chances are the box the phone came in continues to be in storage or in a closet or shelf in your bedroom.

While you won’t do the same with another guy’s packaging, with an iPhone box, the feeling is different, and for some, even inexplicable. And if you’re someone who feels bad about that sense of accumulation, you’re not alone. I do that too.

However, this week, while browsing Twitter, I found a series of tweets that sort of explained why most of us behave this way with a cardboard box of a phone that doesn’t do anything once. the phone and its accessories are out of it.

Via his thread of tweets by a Trung Phan explained what really happened behind the scenes to make us feel and behave the way we do today.

During the presentation, he noted that Apple has filed for or obtained more than 200 patents for the device.

One of the patents: the iPhone case. pic.twitter.com/ka4Blwb5DA

Phan explains that when Jobs unveiled the world’s first iPhone in 2007, he revealed that the company had filed / granted over 200 patents for the device, and one of the patents was for the box the phone came in. .

In a conversation with Steve Jobs’ biographer Walter Isaacson, (highlighted by 9to5MacFormer Apple Design Director Jony Ive revealed how he and Jobs spent countless hours on how devices should be packaged. 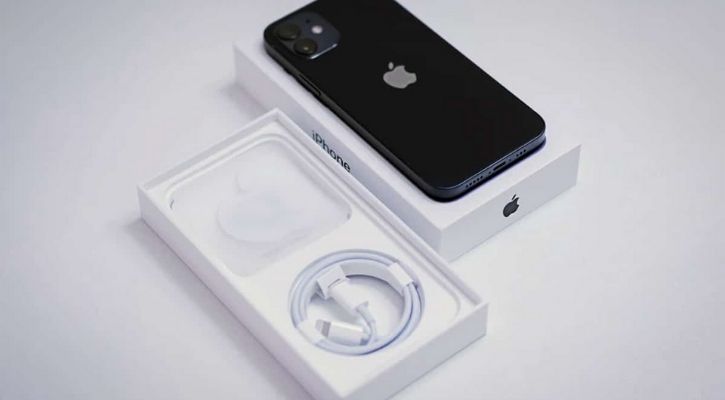 He said, “Steve and I spend a lot of time on packaging. I love the process of unpacking something. You design an unboxing ritual to make the product feel special. The packaging can be theater, it can create a story.

A small dig revealed a statement by Adam Lashinsky, editor-in-chief of Fortune Magazine in his book ‘Inside Apple‘where he revealed that at Apple, there is actually a secret fitness room accessible only to a few individuals.

Lashinsky explains, “To fully understand how Apple executives sweat the little things, consider this: For months, a packaging designer locked himself in this room doing the most mundane task of opening boxes. . “

The book points out that this is what makes it a rather satisfying and joyful experience to open a smartphone box for the first time (even if someone doesn’t own the phone). The room that creates this experience is often filled with hundreds of prototype boxes made by Apple designers. 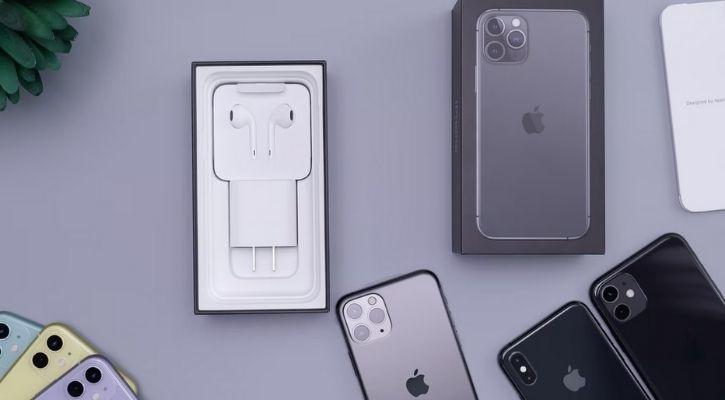 The location of headphones, chargers, documentation, and the phone itself is carefully placed, to create an experience before the phone even turns on. The easy-to-peel tabs make the experience even more satisfying.

Lashinsky further explains how Apple manages to bring out the strong emotion, “One after another, the designer created and tested an endless series of arrows, colors and ribbons for a small tab designed to show the consumer where to remove the invisible, full-bleed sticker stuck on top of the transparent iPod case. Getting it right was the obsession of this particular designer.

He added, “Plus, it wasn’t a single box. The tabs were placed in such a way that when the Apple factory packed multiple boxes for shipping to retail stores, there was a natural negative space between the boxes that protected and preserved the tab.

Trung Phan calls this a multisensory experience, where a shopper sees the box first, feels the friction as the box slides, and hears the hiss of air coming out of it.

7 / Small details at each step involve the “ritual” I mentioned:

All this before turning on the phone. pic.twitter.com/yM1LG2dtw0

And it would make anyone wonder if they put so much effort into the packaging design, the scale they would have been for the product is unimaginable!

Do you remember unboxing your first iPhone? Tell us in the comments below and keep reading Indiatimes.com for the latest science and technology news.